Torch Lake at 19 mies long is Michigan's longest inland lake and at approximately 18,770 acres is Michigan's second largest inland lake. Surrounding it are several townships including Torch Lake Township, Central Lake Township, Forest Homes Township, Helena Township, and Milton Township in Antrim County and Clearwater Township in Kalkaska County, Michigan. Several villages and hamlets lie along its shore, including Alden, Eastport, Claim River, and Torch Lake. The lake is about 17 miles northeast of Traverse City and is separated by narrow strips of land from both Grand Traverse Bay on the northwest and Elk Lake at the southwest end. The lake is about two miles wide. It has a maximum depth of 285 feet just off the east end of Campbell Rd. and an average depth of 111 feet, making it Michigan's deepest inland lake. It is a popular lake for fishing, featuring Lake Trout, Rock Bass, Yellow Perch, Smallmouth bass, Muskellunge, Pike, ciscoes, brown trout, steelhead, rainbow trout, atlantic salmon and whitefish.

The name of the lake is not due to its shape, rather, is derived from translation from the Ojibwa name Was-wa-gon-ong meaning "Place of the Torches", referring to the practice of the local Native American population who once used torches at night to attract fish for harvesting with spears and nets. For a time it was referred to by local European settlers as "Torch Light Lake", which eventually was shortened to its current name. 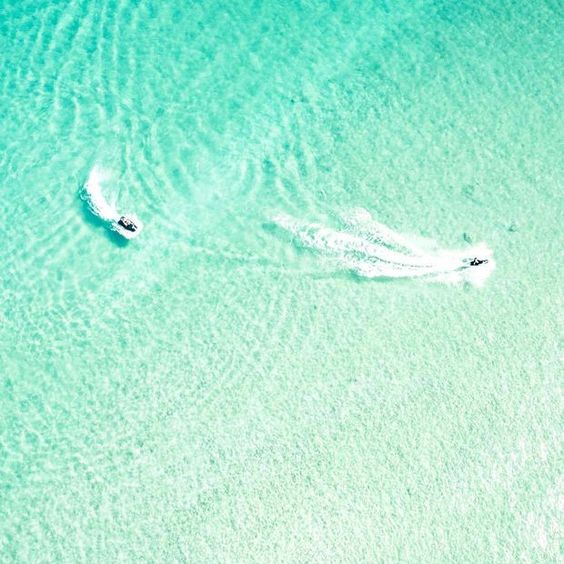 The lake is known for nature activities including hiking, canoeing, fishing and diving. Due to the low amount of boat activity, it is a nature-lovers paradise. Noted for its exceptional beauty; its waters are unusually clear and exhibit a bright turquoise hue, often resembling Caribbean waters. This quality has made the lake a popular spot for the development of resorts and second homes with notables including Kid Rock and Eminem owning vacation homes on the lake.

Torch Lake is part of a watershed that begins in northern Antrim County with Six Mile Lake, which is connected by the intermediate river with Lake Bellaire. The Grass River flows from Lake Bellaire into Clam Lake, which in turn drains into Torch Lake via the short Claim River. Torch Lake itself is drained by the Torch River, which flows into Lake Skegmog, which opens into Elk Lake. Elk Lake flows into the east arm of Grand Traverse Bay At Elk Rapids. This watershed is popularly known as the Chain Of Lakes.

Dereck and Sarah are a husband and wife real estate team with over 6 years of experience helping buyers sellers get through the intricate process of buying or selling a home. They are on the top producing team, The Brick & Corbett Group, at RE/MAX Bayshore in Traverse City Mi.

For ADA assistance, please email compliance@placester.com. If you experience difficulty in accessing any part of this website, email us, and we will work with you to provide the information.

Sign Up
Already a User? Sign In
You have been successfully registered
Please check your email.
Go to the homepage
Sorry something went wrong
Please try again.
Try again

Have new listings that match your criteria sent to you the second they go live!
Already a User? Sign In